Each year the Arter Library recruits a group of ambitious, young bookworms to read, review and rate novels from a shortlist of six books. The six shortlisted books are decided upon by librarians from the School Library Service and participating pupils have until February to vote for their favourite book, with the winner announced in March as part of the countywide Essex Book Festival. Individual authors also get involved, often interacting with pupils and contributing to the discussions.

This year 19 schools took part and promoted the books through dance, drama, art and even the use of IT to create book trailers. Now in its eleventh year, the Essex Book Awards (EBA) is a well-established county-wide scheme for schools in Essex, Thurrock and Southend. It aims to improve literacy among pupils at Key Stage 3, facilitating debate and discussion between pupils and encouraging the exploration of new authors and genres. 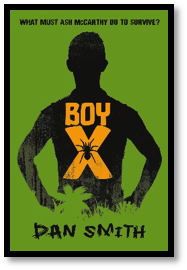 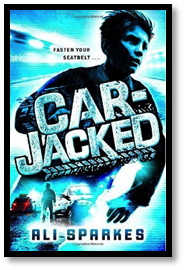 ‘She is Not Invisible’ 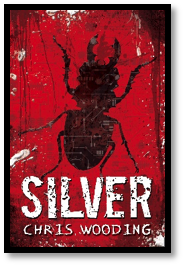 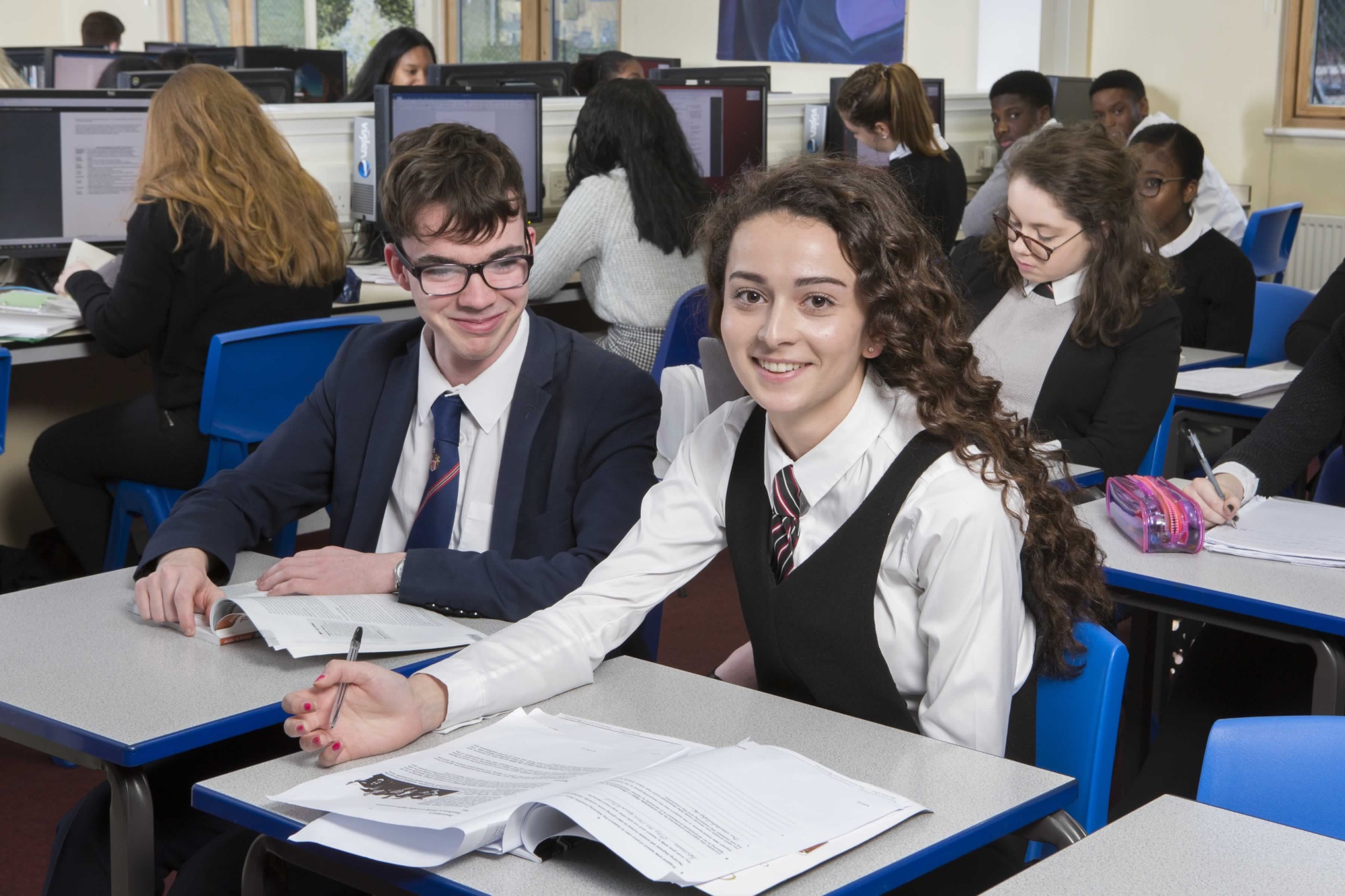